2019-20 SEASON
​We are grateful to Accountants Dodd & Co for giving financial support to our concerts this season.

NEXT CONCERT
February 20th, 2020 - Emmanuel Bach, violin and Jennifer Hughes, piano
​This concert is supported by the Countess of Munster Musical Trust

Emmanuel Bach read Music at Magdalen College, Oxford and went on to study for his Masters at the Royal College of Music.

As a chamber musician, he was a Fellow on the Yale Summer School 2016, USA, working with the Artis, Brentano and Emerson String Quartets. From 2013-15, he held a Leverhulme Fellowship at Pro Corda Chamber Music Academy, coaching young musicians. He also plays with the Bach Quartet.

He has performed as a soloist and chamber musician at venues such as Wigmore Hall, St George’s Bristol, St Martin-in-the Fields and St James’s Piccadilly. He won the 2018 string final of the Royal Over-Seas League competition and is currently supported by the Countess of Munster Musical Trust Recital Scheme.
We are pleased to welcome back Jennifer Hughes, who accompanied cellist Jane Lindsay in our February 2016 concert.  Jennifer is a collaborative pianist specialising in the repertoire for piano and strings. Based in London and Cambridge, she has performed across Europe at venues including Wigmore Hall, Cadogan Hall, Bridgewater Hall, Oslo Opera House, St John’s Smith Square, St James’s Piccadilly and broadcast live on BBC Radio 3. She has also appeared at Festivals in Italy, Sweden, Norway, Russia and China, as well as across the UK. She recently released a disc 'Ireland, Delius & Bax: Cello Sonatas' with Lionel Handy (Lyrita). 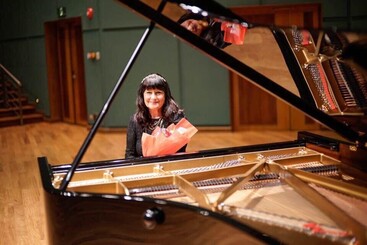 Alicja Fiderkiewicz was born in Warsaw, Poland and studied in Warsaw, Moscow and at the Royal Northern College of Music. She is a winner of Dudley International Piano Competition and bronze medallist in the Premio Dino Ciani in La Scala Milan.

Alicja has appeared as a soloist with many orchestras including the Halle, Warsaw Philharmonic, La Scala Milan and Manchester Camerata. She has appeared on BBC TV and Radio 3 and has released four highly acclaimed CDs .

​Her future engagements include solo and concerto performances in the UK, Spain, Russia, USA , Malaysia, Singapore, South Korea and Poland .

In addition to her performing career she is highly sought after as a teacher and adjudicator.
Find out more about Alicja Fiderkiewicz here. 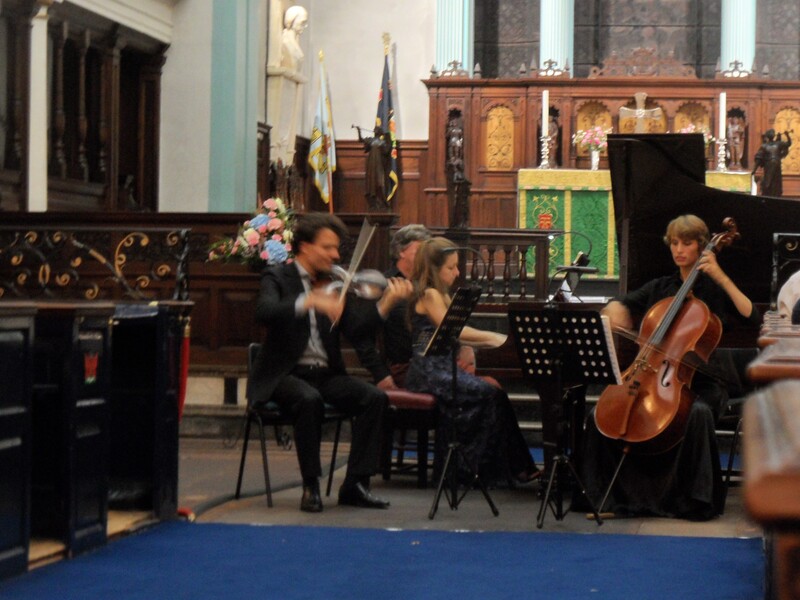 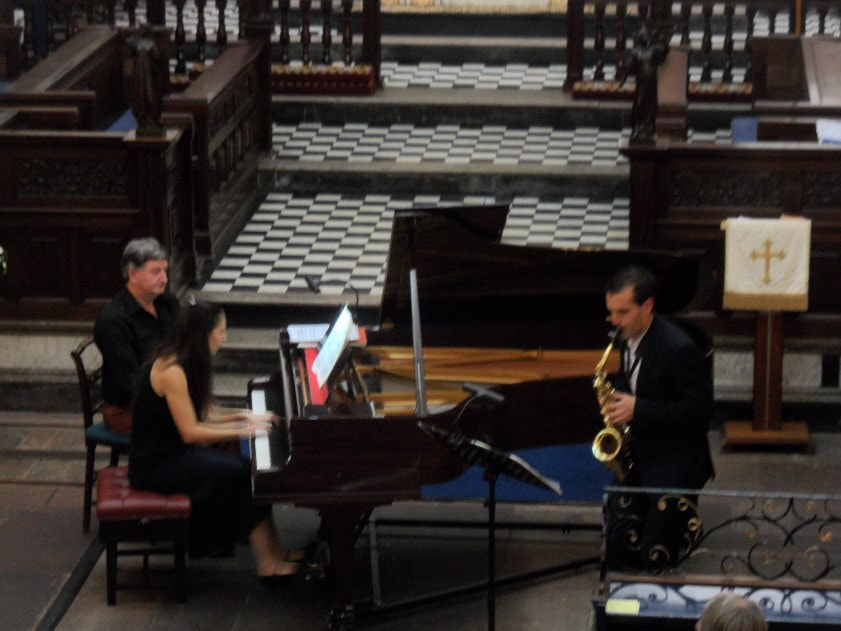 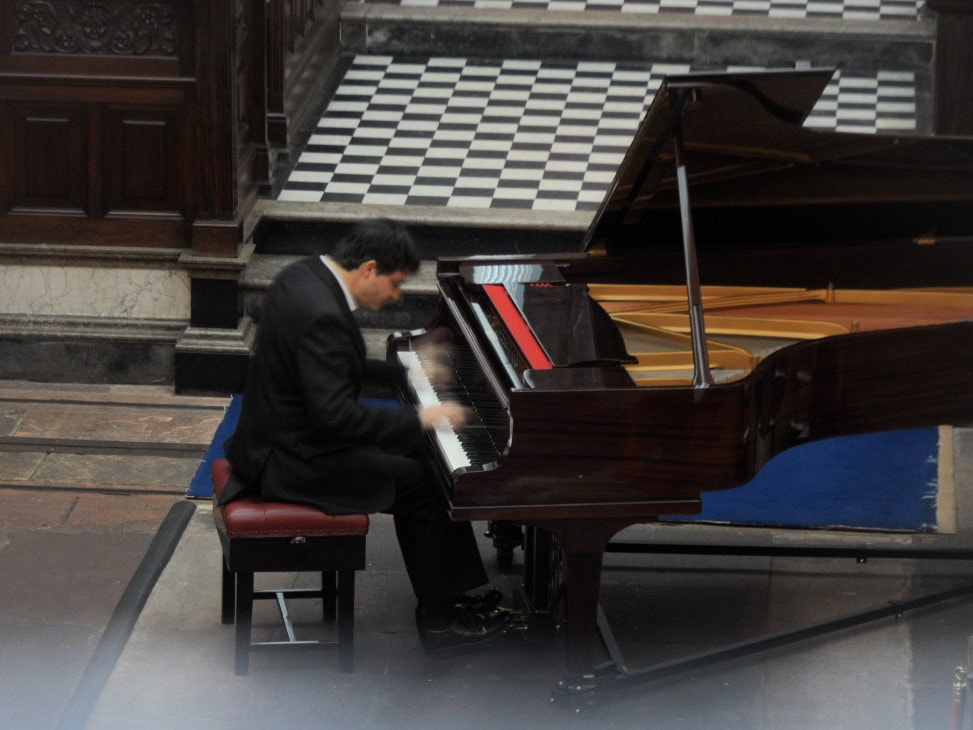 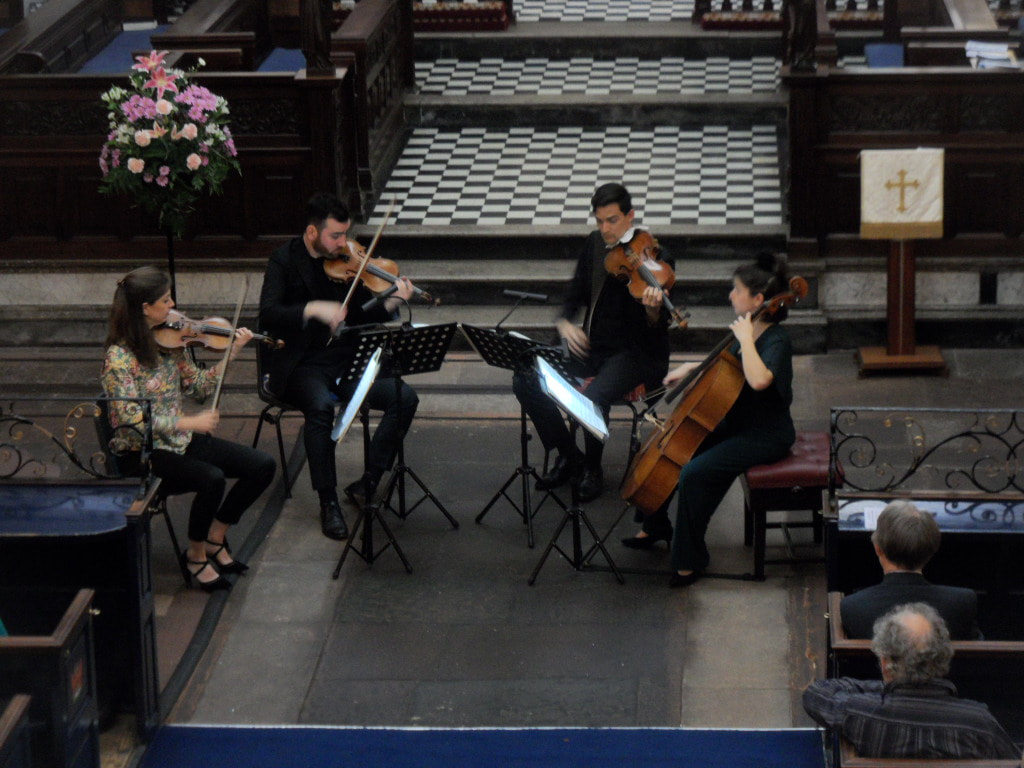